We regret to announce the passing of Anthony "Tony" Magliocco of Court Devenish, Athlone, Co. Westmeath. Tony will be remembered for his passion for Amateur and Experimental Radio and his "big signal" from the centre of Ireland. Tony passed away peacefully at 4:30 a.m. Saturday morning, April 23rd, at his home. He will be reposing at Flynn's funeral Parlour, Athlone. We extend our deepest sympathy and sincere condolences to his wife Theresa, grandchildren Avia, Gianluca, Francesco (Jnr.) and Emilio, his extended family and friends, May he Rest in Peace.
Posted by EI5IX - Pat No comments:

Congratulations to Phil, EI9KP, for a remarkable contact on the 8m band.

The following is a quote from John's website at www.ei7gl.blogspot.com.

The RSGB has consulted Ofcom regarding the status of the so-called "Innovation and Trial" licences, covering 40-42 Mhz and frequencies around 70 and 146 MHz. It permits me to use 40-42MHz with digital modes (including CW) at 5W ERP max. Applicants for these licenses are not required to have passed an amateur exam or hold a call sign. These "Research and Innovation" permits are issued for up to 12 months on a non-interference, no protection and non-operational basis. Ofcom reiterated that there is no likelihood of UK Radio Amateurs gaining an allocation in the 40 MHz band any time soon. However, a small number of UK hams experiment on the 8m band using this type of license. There is a detailed review of these activities on the website of John, EI7GL at ei7gl.blogspot.com. John's website has become the authoritative source of thoroughly researched and well-presented
information about activities and experiments above 30MHz for serious VHF/UHF/SHF DXers and experimenters. Have a look at www.ei7gl.blogspot.com
Posted by EI5IX - Pat No comments:

The East Leinster Amateur Radio Club (ELARC) will continue the portable nature of the station and will be transmitting this week's news on 4m from the hills outside Skerries County Dublin.

This location has given good coverage into Louth, Meath, Westmeath, Dublin, Wicklow and Kildare in the past. So keep an ear out!
Posted by EI5IX - Pat No comments:

I am delighted to announce that I will be active alongside G0FDZ Chris, G0VJG Nobby, G2NF Tony and M0SDV Jamie from Ceann Ear on the Monach Islands EU111 July 22-27, 2021.
We will be QRV as MM8C for the IOTA contest. Outside the contest, we will be active as GM3RCV on CW, SSB.
QSL's via LoTW, Club Log OQRS. 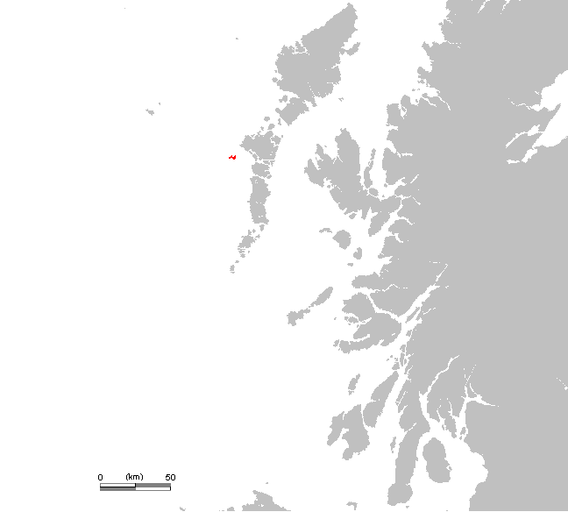 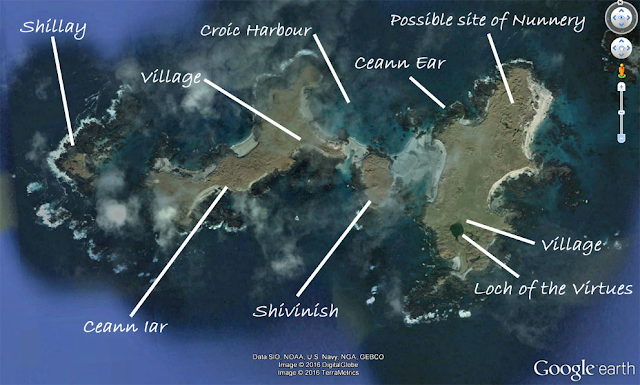 Tony EI8JK, keeper of the EI2DKH 2 metre transatlantic beacon located at Kilcrohane on the Sheep’s Head Peninsula in West Cork has announced that on advice received, the Q65 sub-mode has been changed from A to C, as sub-mode C is reported to be more sensitive for 144MHz. Also following advice, the listening frequency has been changed from 144.120 to 144.178 MHz to avoid conflict with EME operators. All the latest information on the beacon is always posted on the EI2DKH QRZ.com page.
Posted by EI5IX - Pat No comments:

We are saddened to report on the death of Kevin Kilduff EI3C of Swellan Lower, County Cavan, on Wednesday last June 23rd. While not active on the air in recent years, Kevin was a keen HF operator and made many good friends via amateur radio both at home abroad, particularly in the United States. He was very active in his community and gave great service to many local organisations. We extend our deepest sympathy to his wife Phyllis and sons Fr. Donal EI4FF, Kevin, Thomas and Sean. May he rest in peace.
Posted by EI5IX - Pat No comments: 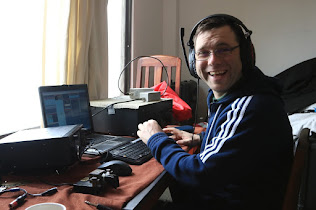 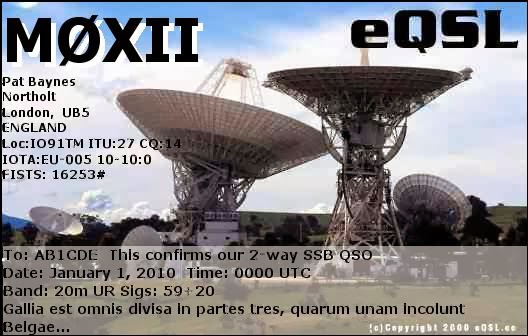